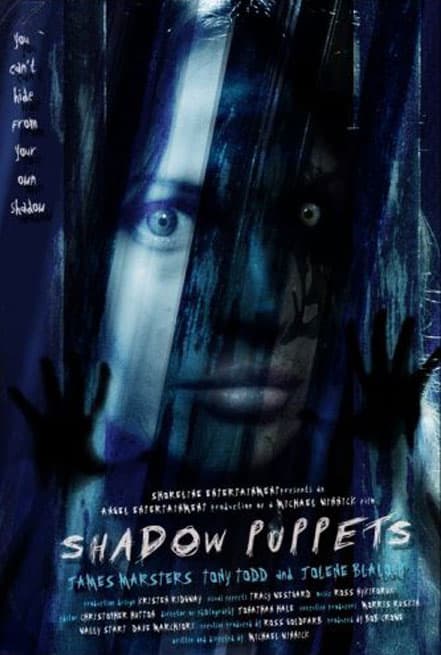 SHE awakes in a padded cell. She can’t remember who she is, where she is, or how she got there.

Outside of the cell, there is no one. Not a guard, a psychiatrist, or even a janitor. But she is trapped – locked inside this strangely abandoned facility. Maybe it’s a mental hospital. Or a prison. Perhaps it’s neither. Whatever it is, she knows she has to get out. Because though she hasn’t seen anyone, she knows she’s not alone…

SOUNDS can be heard echoing throughout the facility. Horrible sounds – clawing, scraping, hissing…screaming. Sounds intent on killing her.

There are others like her. Other “prisoners” who can’t remember who they are or how they got there. But are they all who they say they are? And what if some of them have been locked up in there for a reason?

There is only one thing they can all agree upon. They must escape. And they must do it soon. Because those terrifying sounds echoing throughout the facility are being made by the very shadows themselves. A Shadow that can’t be stopped by walls or doors or weapons – a Shadow that’s already taken the lives of everyone else at this facility…and whose only intent now is to take the very essence that makes them alive.

SHE must lead them…to find the answers, and the exit. Because if she doesn’t, they too will all become permanent residents of the facility – forever imprisoned in the darkness and death. Forever imprisoned as SHADOW PUPPETS.